Crop, Soil, and Environmental Sciences at the University of Arkansas:

Cultivating the next generation of leaders.

The Department of Crop, Soil and Environmental Sciences has two undergraduate majors and many minors to choose from for students who are passionate about pursuing careers in science, production, conservation and sustainability.

Students interested in pursuing advanced degrees can choose one of our three concentations for the Master of Science degree, or complete a doctoral program in one of our 12 Ph.D. research areas.

Our department is staffed with award-winning, nationally-recognized faculty members who not only serve students on campus, but also conduct research that benefits industries and communities across the state, nation and globe.

The University of Arkansas continues to work closely with public health officials at all levels to respond to the 2019 novel coronavirus (COVID-19). 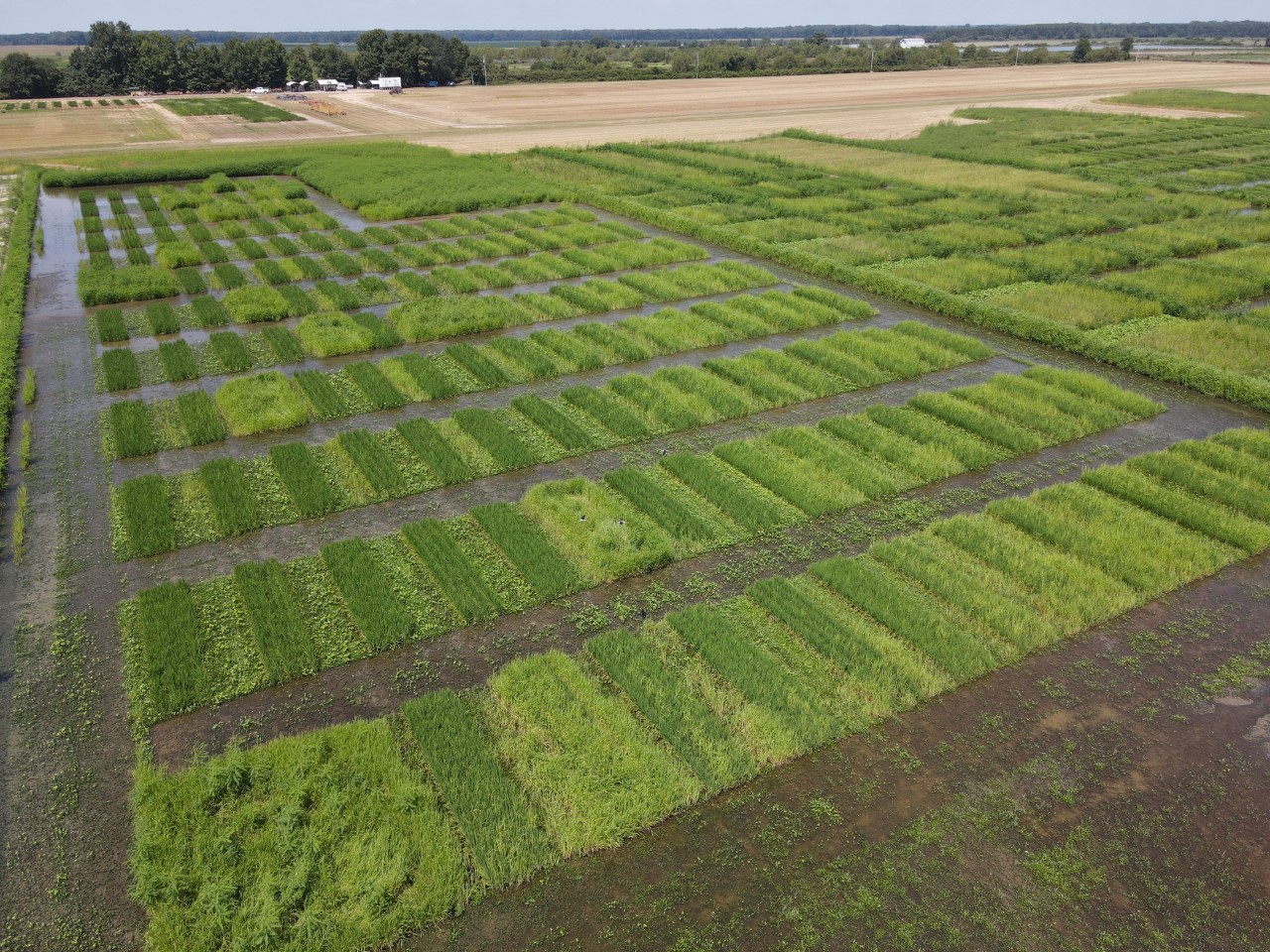 The rice photographed is located at Lonoke Research Station. These plots were a part of weed control trials. 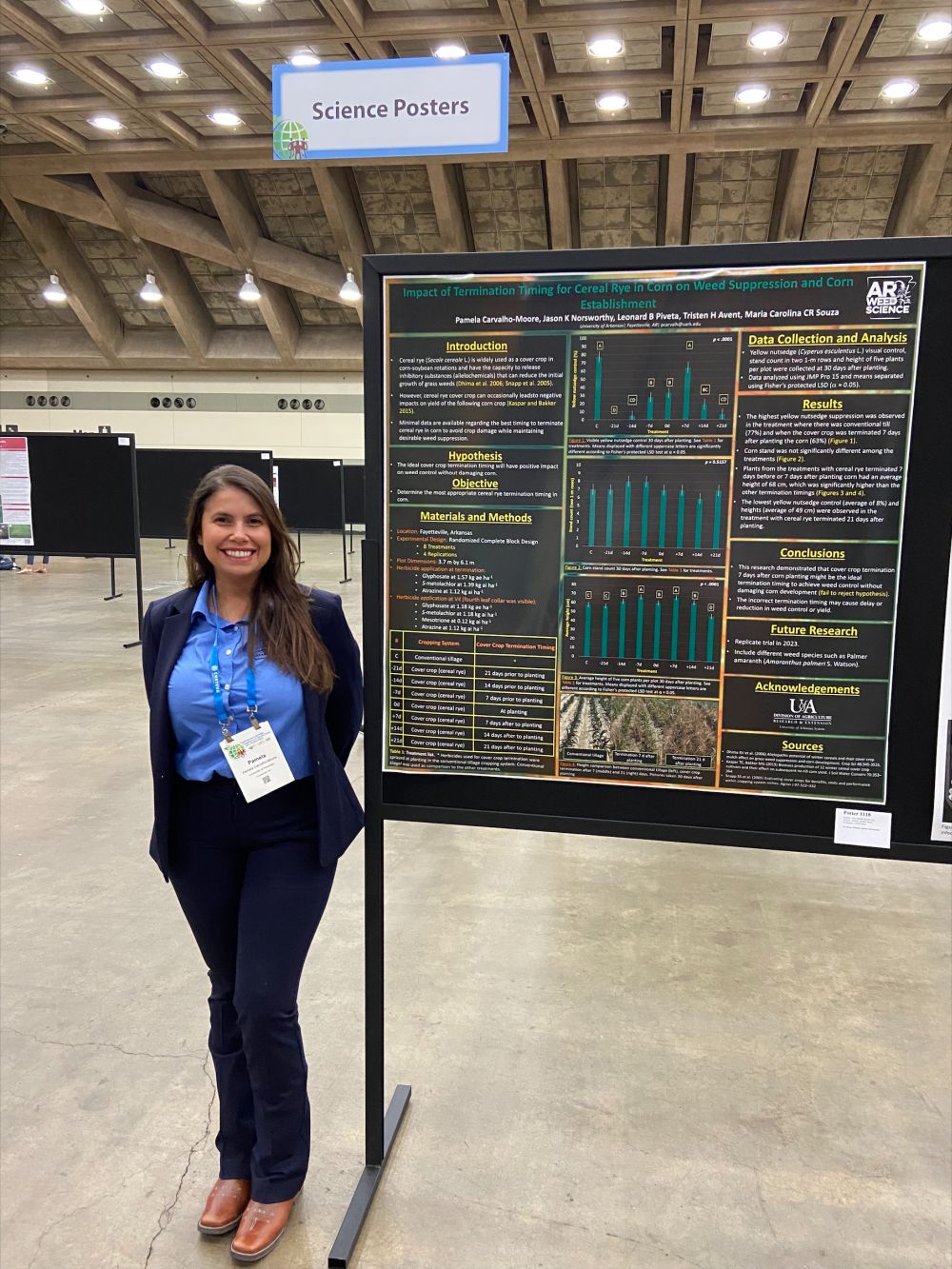 Several of our students won awards at the recent ASA-CSSA-SSSA meetings. Student winners include:

Juan Camilo Velasquez received the Global Rice Leadership Award from the Global Rice Research Foundation. The funding will support an expansion of Juan’s dissertation research on Echinochloa. It also enables Juan to travel to CIAT to facilitate implementation of some experiments there.
Several of our students were awarded the Arkansas Soybean Promotion Board Fellowship. Awardees include Matthew Woolard, Noah Reed, Carrie Ortel, and Tristen Avent. 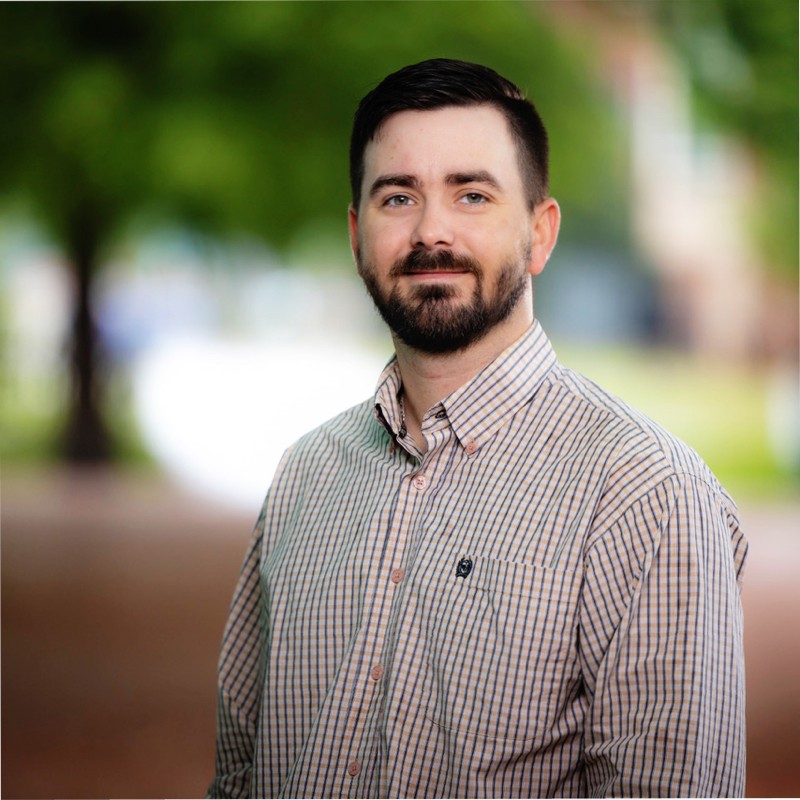 Dr. Bronc Finch has begun his role as a State Soil Fertility Specialist with UADA.  He will be an Assistant Professor in the Crops, Soils and Environmental Sciences Department and his office is located in the State Extension Office in Little Rock.

Dr. Finch's primary focus will be on soil fertility for forage and pasture production. He received his doctorate from Oklahoma State University where his work focused extensively on continuous winter wheat forage production systems for the state of Oklahoma. A large portion of Dr. Finch's research has focused on forage nutrient management and forage cover cropping in winter wheat grazing systems. However, during his graduate studies, he managed trials in various cropping systems, which he feels has built a strong background that will be effective in assisting producers in Arkansas and surrounding states.