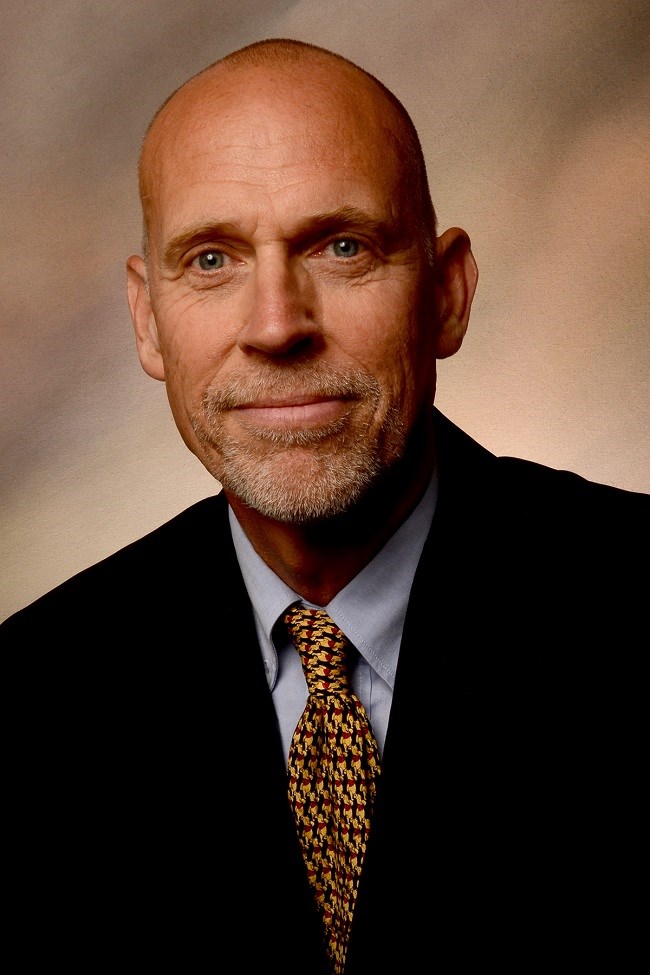 Background: Dr. Slaton was born and raised on a small diversified family farm in Posey County, Indiana, which is near Evansville, IN.